Culture is a way of life! The importance
of culture is not lost on Phostine Premium School, one of the leading schools
in the Ikotun area of Lagos. The school celebrated its biannual Cultural Day,
which was tagged “Phostine Festival of Arts and Culture (PFAC)”, on Saturday,
the 14th day of March 2020.

The event has been celebrated in the
past as “Heritage Day”. However, this name change has in no way changed the
objectives of the event – to foster in children the respect for their culture
and its practices. Members of staff of the school, pupils, and parents were out
in full force to represent different tribes and cultural groups in the country,
and even some foreign cultures.

The event was graced by well-respected
members of the society. Among these were members of the Advisory Board of the
school and other dignitaries, not least of these being the Chief Executive
Officer (CEO) of the well-known education marketing and consulting agency, Mrs.
Yinka Ogunde.

PFAC was a glamorous event showcasing
presentations that accurately portray various cultural backgrounds. A very
attractive one was the Benin cultural presentation. This depicted a palace
setting complete with the Oba and the royal family, palace chiefs, servants,
and other onlookers. All the participants were adorned in accurate Benin
regalia, looking colourful and radiant, eliciting cheers from all in
attendance.

The Yoruba culture was shown in separate
presentations. There was the Eyo Masquerade dance where the children were dressed
as miniature versions of the real masquerade. It was a real joy to watch the
procession of children dance to the tune of the talking drums while waving
their staffs overhead in response to the praise poetry (Oriki) chanted in their
honour. Another one was the parent’s depiction of popular martyrs who impacted on
the Yoruba Empire and its origin in the past. These included Efunsetan Aniwura,
Moremi, among others. Eulogies were recited in their honour which educed
appreciative gestures from the crowd.

Other cultures also made presentations
on the day. The Igbo cultural group made a presentation showing a prospective
groom at the home of the parents of his bride-to-be. The Efik group also made a
display of their culture. There was a dance set of children dressed in native
Indian attire. Leading the day were the owners of the school, Dr. and Mrs.
Ibojiememen, and their family. They were stylishly dressed, each of them
representing different cultural groups.

The event was a resounding success, with all in attendance enjoying themselves to the fullest. It surely stands out as one to look out for in the future. 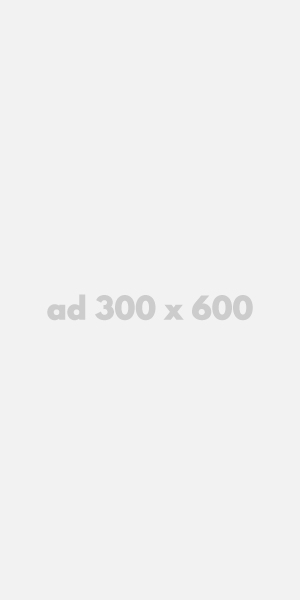 Fawehinmi, Ward, Akindele, and Others to Speak at Edumark’s School Marketing Webinar