SIBLINGS RIVALRY: HOW PARENTS CAN HANDLE IT IN THE FAMILY. 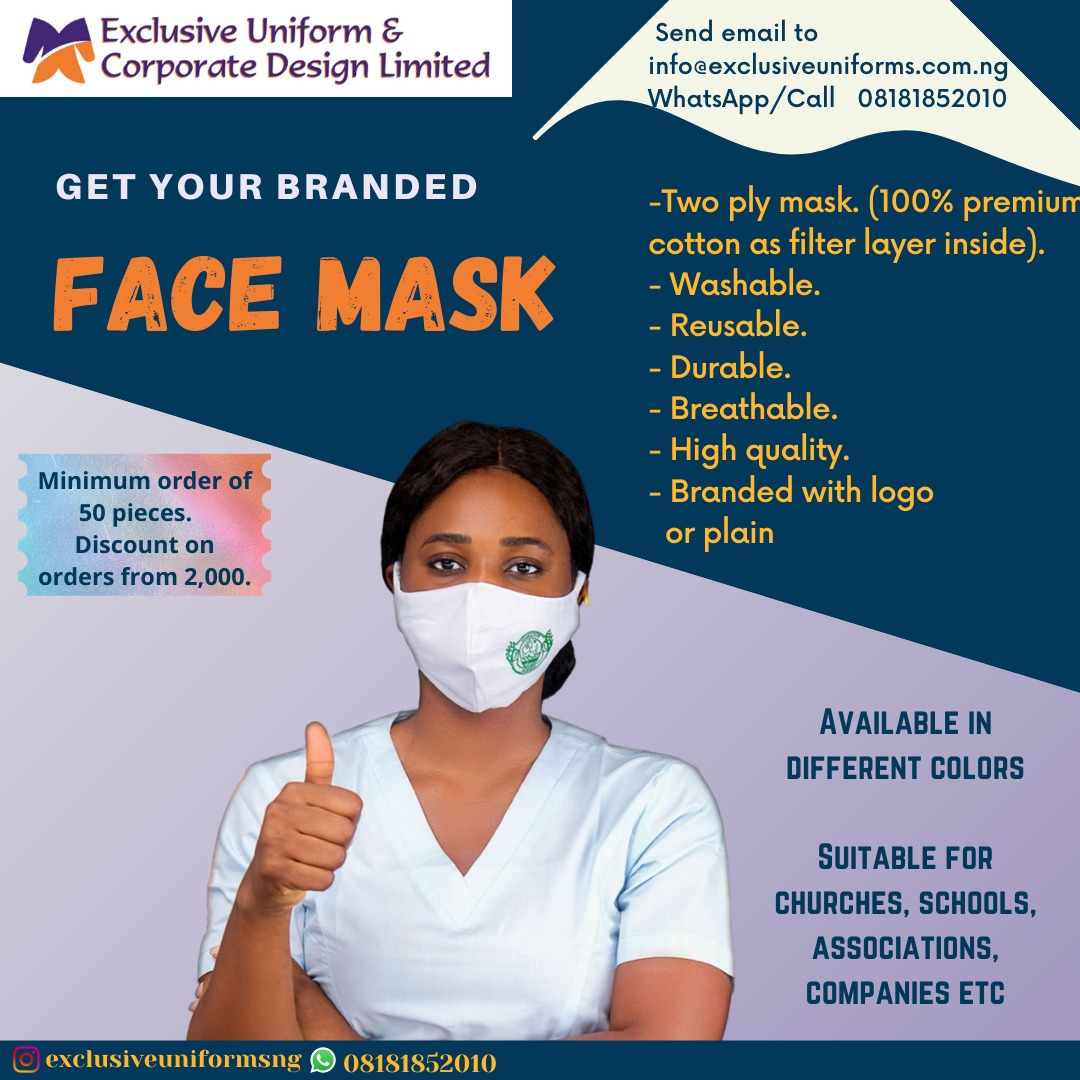 Most parents get tired of always getting to see their kids fight each other. Also, some parents feel the process of the rivalry can spur up hatred among siblings, lack of respect, etc.

What Is Siblings Rivalry?

Sibling rivalry can be described as the dispute between children brought up in the same family. In most cases, it occurs between blood-related siblings, step-sibling and also among adopted siblings.

Some Factors That Brings Up Siblings Rivalry

•Arrival of New Siblings: Sometimes the birth of a new sibling can also breed siblings rivalry, depending on the situation and the family structure.

•Physical Influences:  Hunger, fatigue, illness, and developmental imbalance can affect siblings’ relationships, even if just until the children’s physical needs are addressed.  Siblings living in a small house or apartment who have to share a room might argue more because of their close and frequent proximity.

How to Deal With Siblings Rivalry

•Parents should pay attention to certain patterns that lead to discord among children.

•Parents should abstain from comparing their children to one another.

•As a parent don’t try to referee a discord that’s sprung up if you don’t know what happened.

•Treat your children uniquely as they are

•Do not compare your children to one another be it favourably or unfavourably.

•Foster cooperation rather than competition 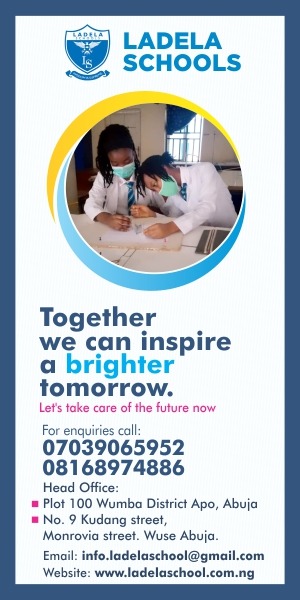 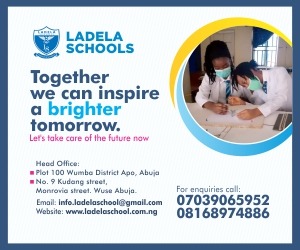 Tips on How to Help Your Kids Develop a Good Reading Habit.

Encouraging Your Child’s Interest in History.

HELPING YOUR KIDS DEAL WITH ANXIETY.

Dealing With Temperament in Children.

HOW YOUR CHILD CAN BENEFIT FROM A SCIENCE, TECHNOLOGY, ENGINEERING, AND MATHS (STEM) EDUCATION.

10 WEBSITES AND APPS THAT CAN HELP YOUR KIDS LEARN HOW TO CODE FOR FREE.