Towards Ending Child Abuse in Nigeria

According to the 2014 Nigeria Violence Against Children (VAC) survey by the National Population Commission, UNICEF and the US Centres for Disease Control and Prevention, six out of 10 Nigerian children experienced at least one form of violence before they reach 18.

In 2015, an estimated 1,670 children died from abuse and neglect in the United States. In 2015, Children’s Advocacy Centers in the U.S. served more than 311,000 child victims of abuse, providing victim advocacy and support to these children and their families.
Nearly 700,000 children are abused in the U.S. annually. An estimated 683,000 children (unique incidents) were victims of abuse and neglect in 2015, the most recent year for which there is national data.
.
Child sexual abuse is a worldwide issue that knows no borders and leaves a lasting impact that is beyond 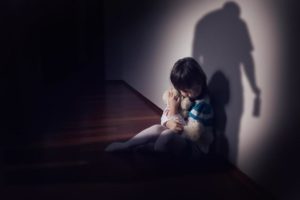 measure. It affects every community, every age. It does not discriminate.

It is necessary to draw a line between abuse and corporal punishment. Thousands of children are abused daily under the guise of punishment. Some children have lost their lives in the process while some have been maimed for life.

Any punishment or correction that threatens the life, health or wellbeing of a child is abuse. These forms of punishments are unacceptable, illegal and punishable under the law. Punishment that 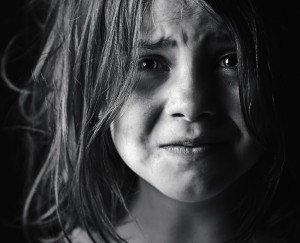 inflicts pain, emotional and mental torture, as well as physical abuse, is criminal.

It is important that every part of society play a role to end child abuse.

We must all rise up to save Education in Nigeria – CPE

Where Will Your Child Be This Summer Holiday?